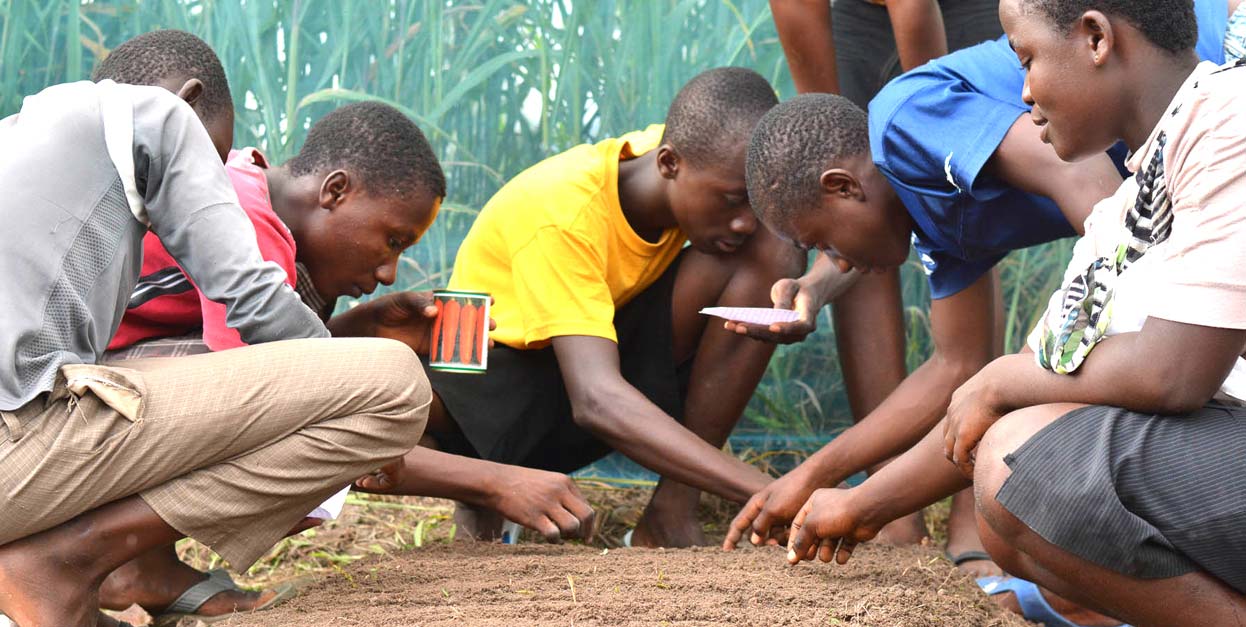 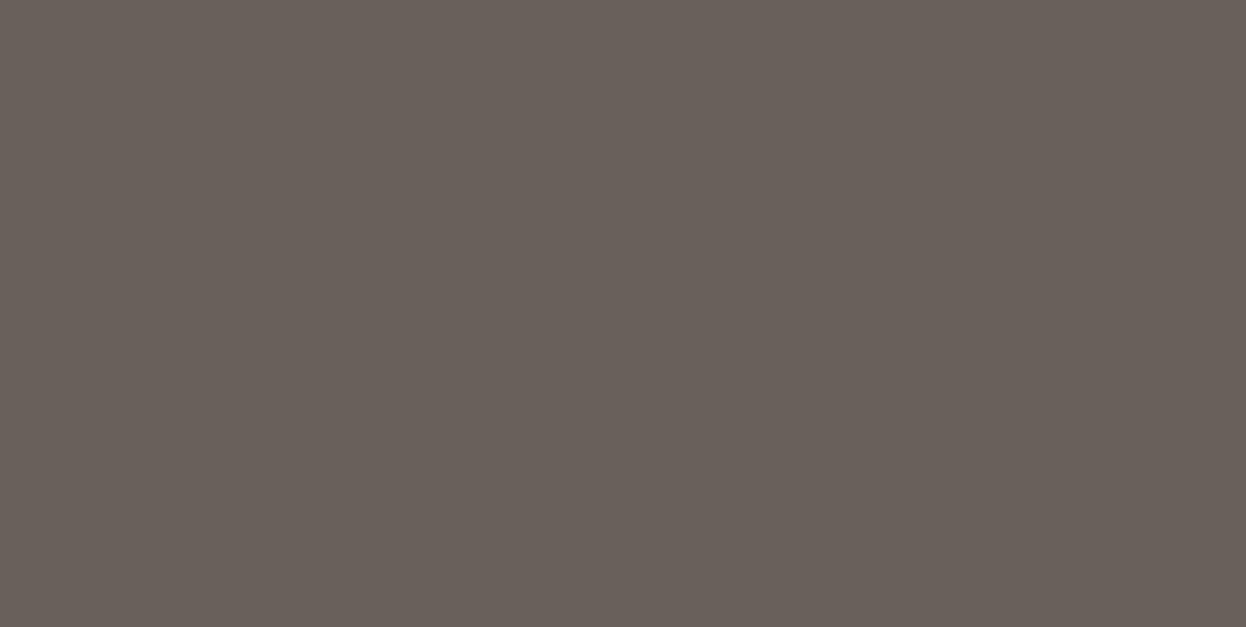 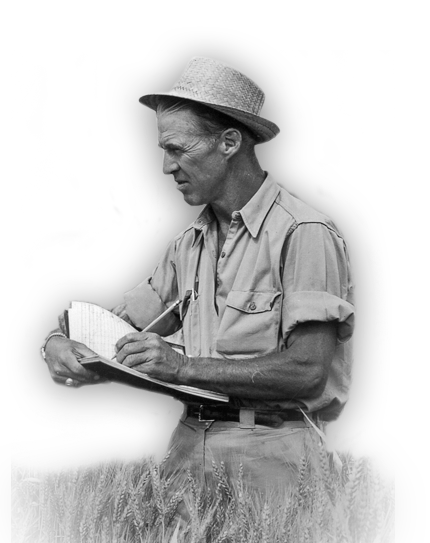 "I believe fervently that practical, hands-on
training is essential to the conquest of hunger
and to building lasting ties between America and
the people of developing nations." 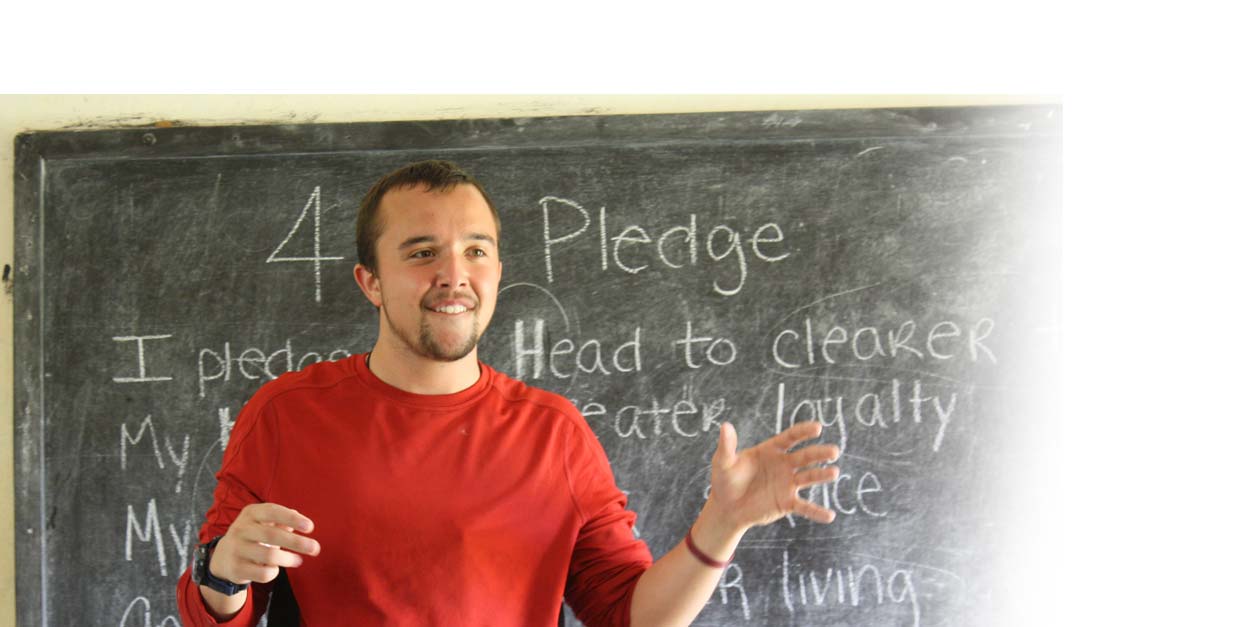 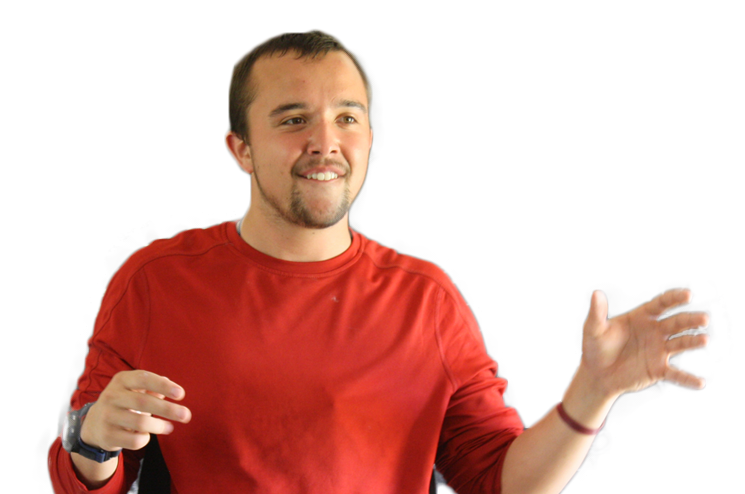 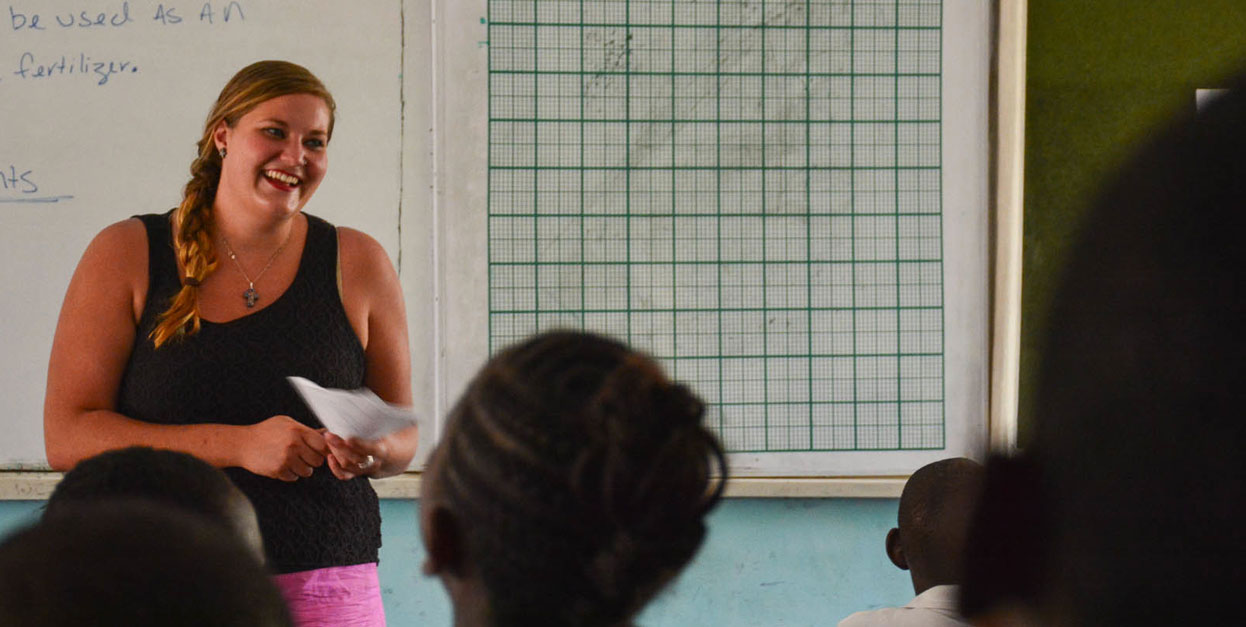 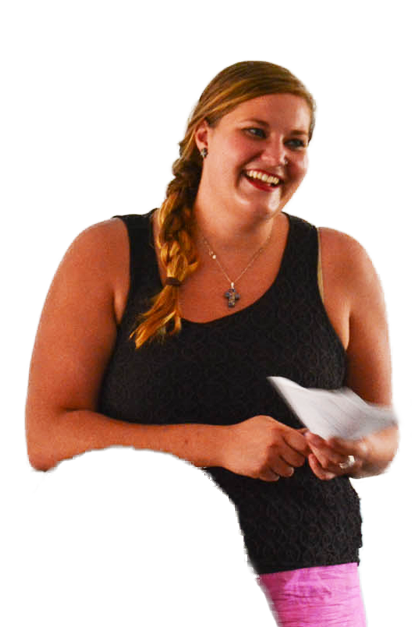 “My classroom is outdoors.
It is soil, plants, and animals.
It is shovels, cutlasses, seeds, and cuttings.” 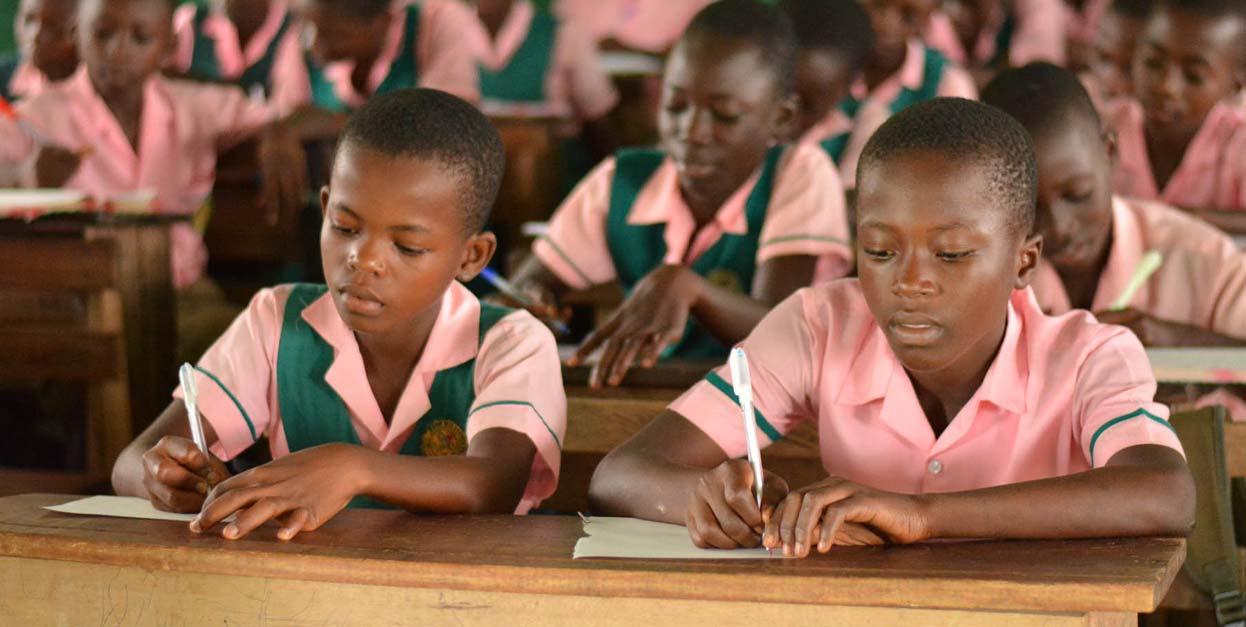 "The 4-H movement helped Korea move from being
a beneficiary of aid to being a benefactor of aid." 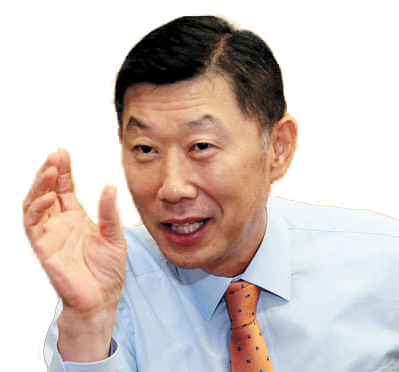 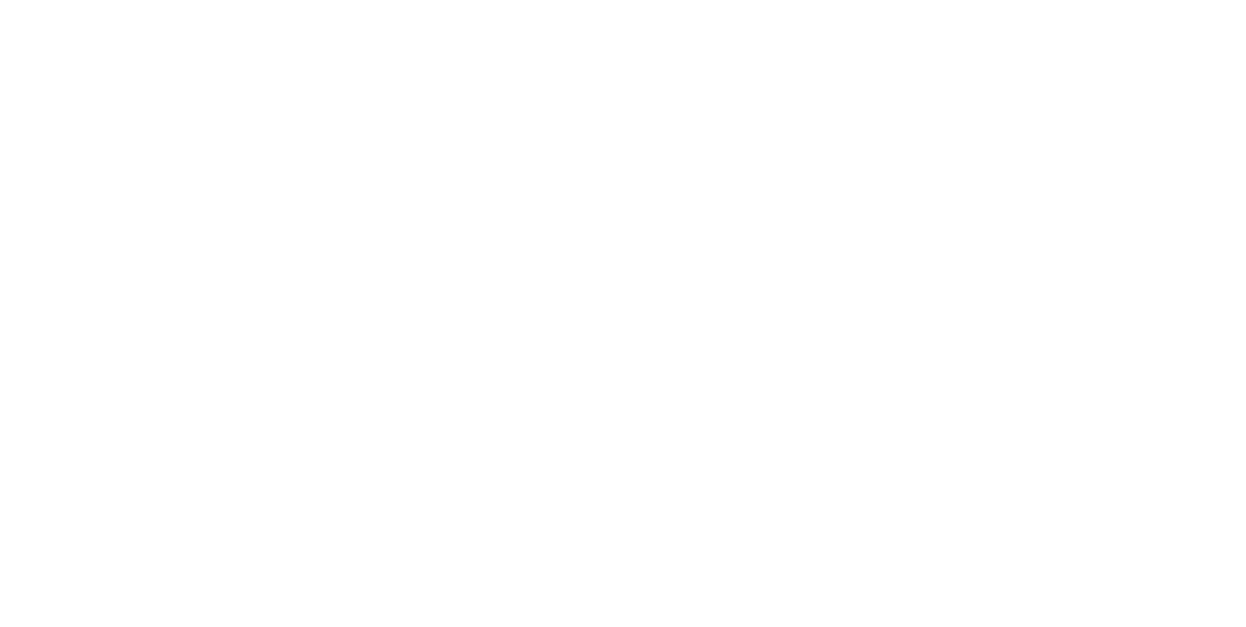 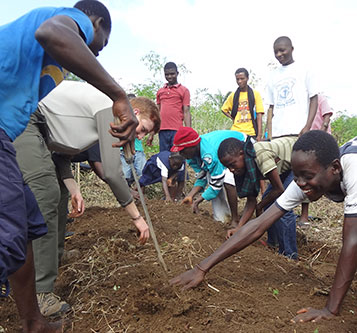 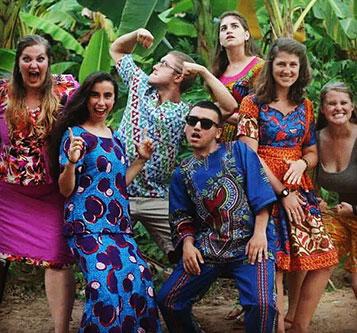 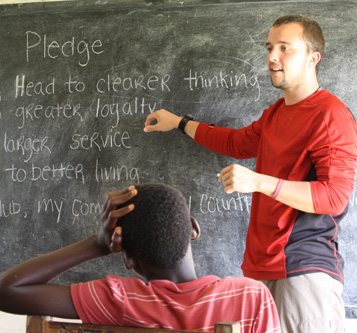 keep up with
agricorps
>>>
sign up to receive news 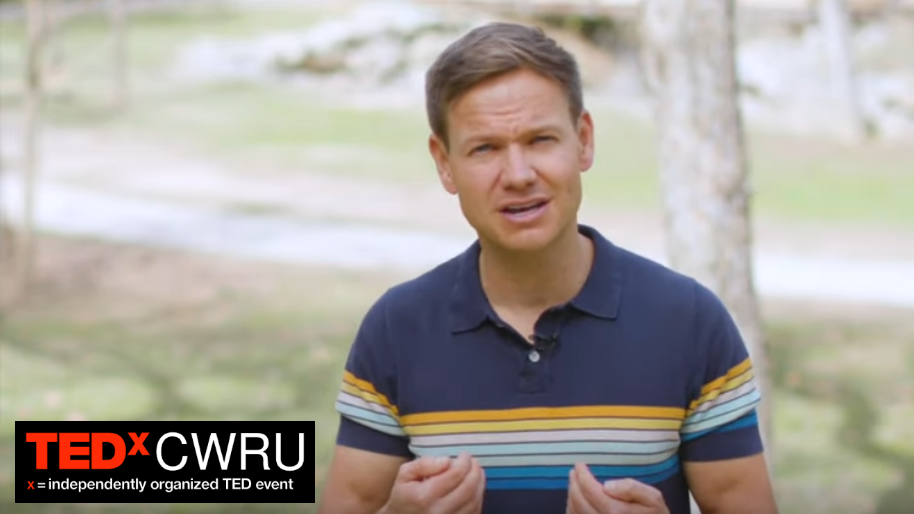 Cleveland, Ohio – Trent McKnight, founder of AgriCorps and The Movement for School-Based Agriculture Education, recently spoke at the TEDx event at Case Western Reserve University.  Using behavioral economics, Trent shares how to harness the unique reference point of youth in order to solve some of the world’s most pressing challenges. Weaving a story of […] 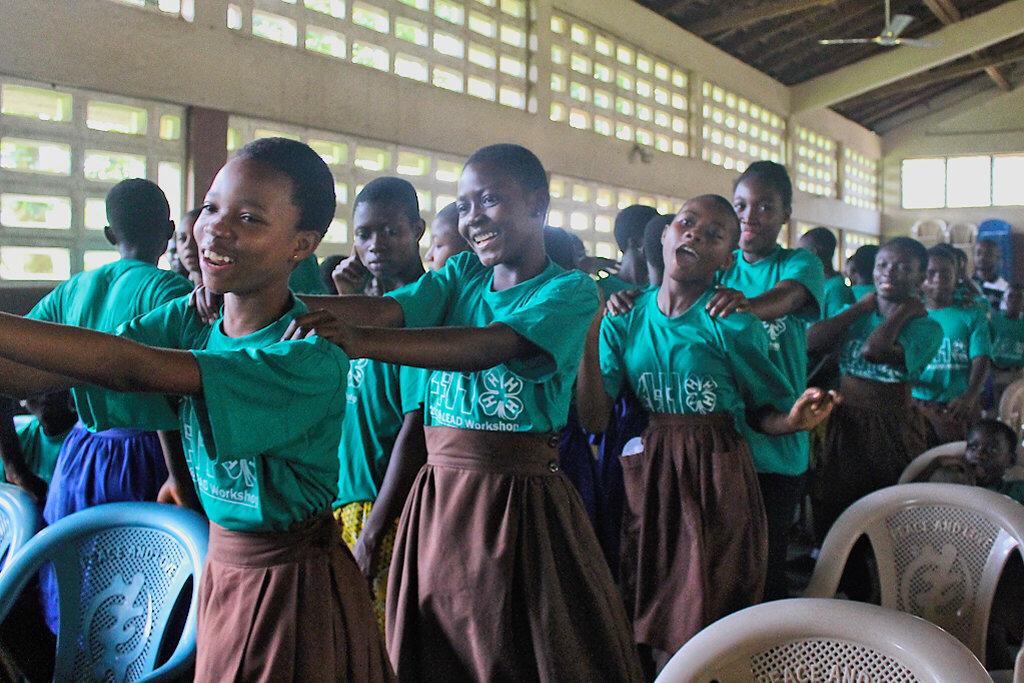 Join Our Team! AgriCorps Seeks Chief of Party in Liberia 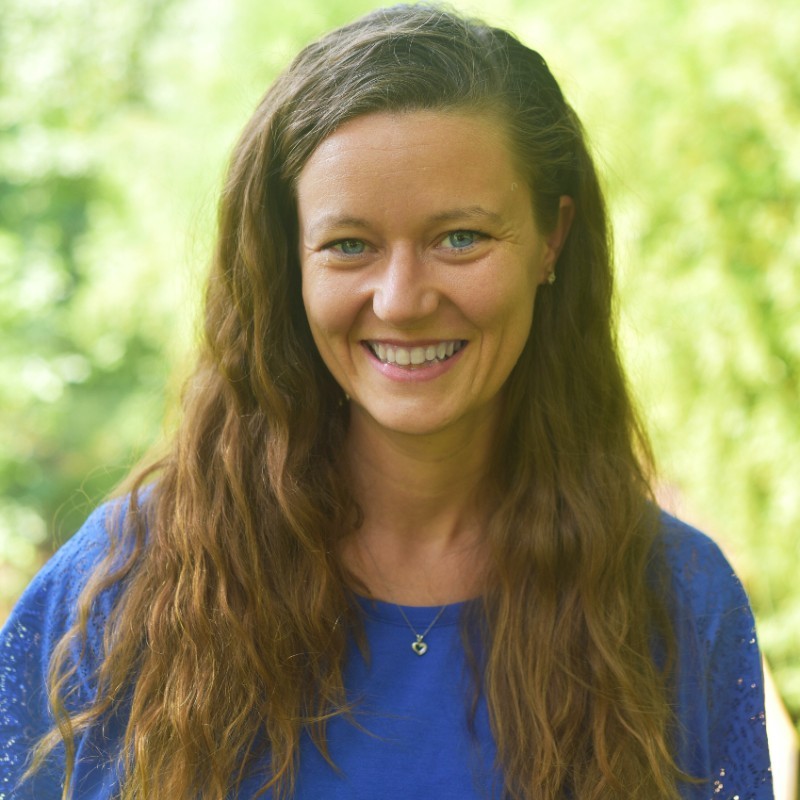 Anna Glenn, a Class 3 Fellow, was recently included in AgGrad’s 30 under 30 list for her impactful efforts in international agriculture. After being stationed in Liberia for her yearlong Fellowship, Anna and her husband Nathan (also an AgriCorps Fellow) remained in-country with Hope in the Harvest. Since then, Anna has been the acting head […]