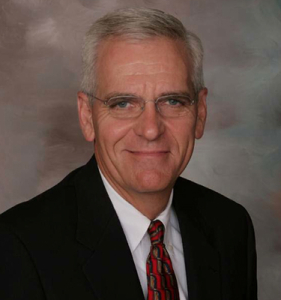 
Since 2009, Dr. Dwight Armstrong has served as the Chief Executive Officer of the National FFA Organization, a national agricultural youth organization of 540,000 student members preparing for leadership and careers in the science, business and technology of agriculture.

From 2000-2008, he served at Provimi, a global nutrition company, as group vice president and director of the Americas and as president and CEO of North American Nutrition Companies, Inc.  At Provimi, Armstrong restructured the operational functions of five brands and led four major acquisitions to grow the nutritional business in North America.  Prior to joining Provimi, Armstrong was president and general manager at animal nutrition and research center Akey, Inc., from 1982-2000.  Armstrong was on faculty for swine management and quantitative nutrition at North Carolina State University from 1975-1982.