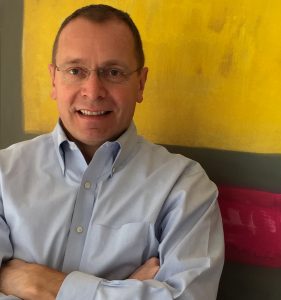 Prior experience also includes serving as Administrator of USDA’s Foreign Agricultural Service from May 2013 through January 2017. Appointed during the second term of the Obama Administration, he came to the position having worked more than 22 years on agricultural policy in the United States Senate.

Other assignments include serving as Chief of Staff to a United States Senator and as a Senior Analyst at the Senate Budget Committee. During that time he also served on the Senate Bi-partisan Chiefs of Staff steering committee as a Senior Fellow with the John C. Stennis Center for Public Service Leadership. In 2013, on behalf of the National Democratic Institute, he developed and led training seminars in Liberia for Liberian congressional staff.

Phil began his association with American agriculture working in his family’s farm supply business in rural Nebraska. He received a Bachelor’s Degree in Agricultural Economics from the University of Nebraska-Lincoln. He is also a graduate of the French Culinary Institute in New York.