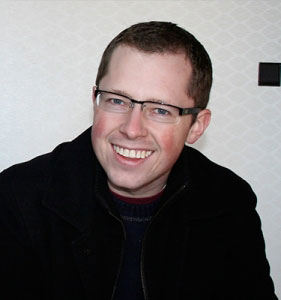 Blaze served as the agricultural youth development advisor on “Team Borlaug” in Iraq through the Borlaug Institute of International Agriculture at Texas A&M University in a joint venture with the United States Department of Defense in 2008.

He has worked in Rwanda on the USAID project “SPREAD” and participated in a training seminar for African 4-H Leaders in Tanzania.

Blaze graduated with a degree in Agricultural Leadership from Texas A&M University in 2008.  He was both a member of FFA and 4-H and grew up on a cotton, wheat and watermelon farm in Seagraves, Texas.